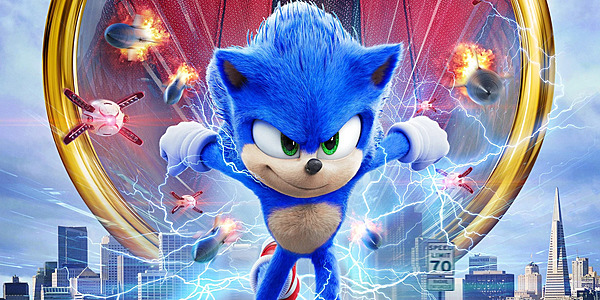 Sonic the Hedgehog's redesign for the upcoming feature film was revealed yesterday, and by and large, it was a major hit. The new design is almost a complete 180 from where things started, and those who were turned off by the design initially are now happier than ever.

Among those very happy people is Jeff Fowler, director of the film. Fowler took to Twitter to share the following message.

Thank you for the last 24 hours Sonic fans... it's been EXTRAORDINARY. (and there's much MORE to come) 🤘💙#SonicMovie pic.twitter.com/VFvVbBNP0H

I like good turn arounds. Despite how the movie eventually is, it was a right decision to at least fix the main issue pointed by the potential audience.

That's something most studios wouldn't have allowed.

I actually liked weird Sonic better. My interest in the film dropped to somewhere close to zero now.