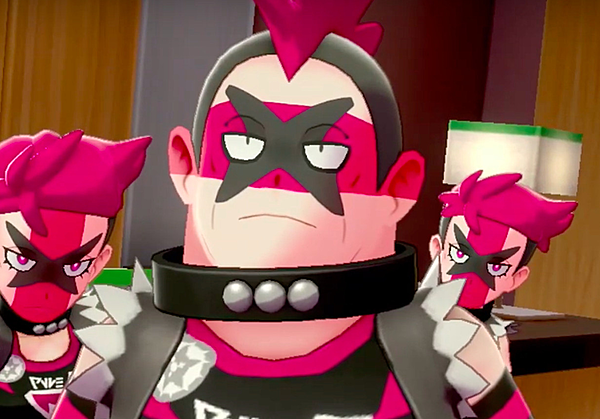 Pokemon Sword and Shield have suffered quite a major leak, seeing the full games uploaded online illegally a number of days ago. On top of that, a select handful of retailers have broken the game's street date as well. This has lead to Nintendo and Pokemon Co. supplying letters to retailers to let them know that they're keeping watch of all leaks and broken street dates, and being implicated in these happenings could lead to serious problems. Check out a message from Taiwanese retailer Weblink on the matter below.

Dear merchants and partners, Pokemon Sword and Shield will be released on November 15th across the globe. After consideration, we have decided physical copies will be delivered to all merchants and partners on 15th November or earlier before the stores open. However, The Pokemon Company and Nintendo have been monitoring the Taiwanese forums and found out from a post that many players have already acquired the game (illegally I suppose) online.

The Pokemon Company and Nintendo would like us to remind all merchants and partners not to break the street date and sell it before 15th November. Doing so will affect future game release dates or game stock in Taiwan in the future. To everyone who have ordered stocks from us, is equivalent to seeing the same opinion as us. If anyone is found to have breach the rule as described above, we reserve the rights for legal pursue. We thank everyone for their support, if you have any question, feel free to contact us. Best regards.

Well that worked out well, didn't it?