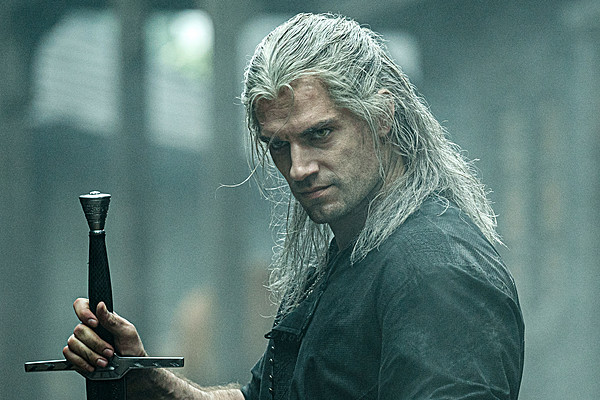 Henry Cavill campaigned to be Geralt for a long, long time. He really wanted to land the role, and eventually did secure it. When he was playing the part, Cavill's dedication only grew. In an interview with executive producer Tomek Baginski, we see just how far Cavill went with the role.

“In Hungary, he spent weeks sleeping in a trailer right by the set. He didn’t go back to the hotel in Budapest which saved him an hour every day, but mostly it meant that during the whole time he was in the Witcher world. That doesn’t happen very often. Henry is a working actor, he knows what to do and he delivers fantastic scenes.”

It’s a TV series being produced by Netflix. Not a movie. Drawing from the original books and not the game - just as an FYI.

Aaaaaaah. I feel dumb. Thx though.

How’s life under that rock? (Just kidding)
I don’t know anything really about The Witcher franchise but the show looks good - there’s a trailer out if you want to check it out.

I'm not really convinced by the cast so far. Both Geralt and Yennefer have been cast to young/standard heroic. Well, Yennefer is definitely too young and Geralt looks like he comes out of a highlander movie.