Tweaked a bit for their TV debut
16 November, 2019 by rawmeatcowboy | Comments: 1 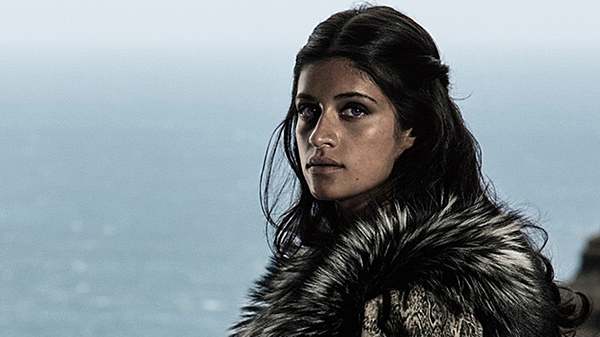 The Witcher fans are chomping at the bit to see Netflix's adaptation, which launches in December. While much of the world and characters will be familiar to those who played the games and read the books, there will be some slight changes along the way. In an interview with SciFi Now, showrunner Lauren S. Hissrich explained how two important characters have been reworked a bit.

“The biggest shift that I’ve made from the books is that I wanted Ciri and Yennefer to stand on their own legs a little bit more. In the books they’re introduced through Geralt’s lens, through his POV, and it’s was important to me that our audience get to know them individually first, see them be created and their own journeys and then see them intersect and see what happens. So that was one of the biggest shifts that I made but it was, to me, the most exciting opportunity because I also found these characters to be really compelling.”