The Witcher showrunner talks about using practical effects, and where Geralt starts his journey 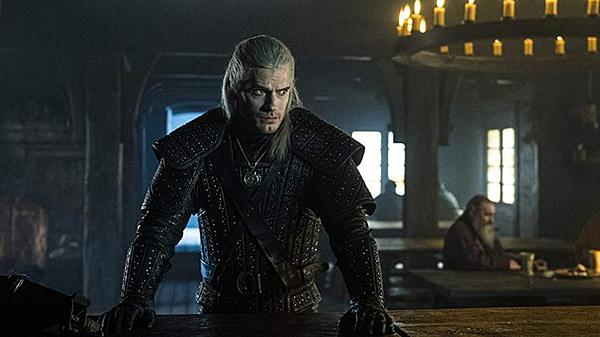 While Netflix's Witcher series is going to have some CG scenes, the team behind the show did want to use practical effects when possible. In an interview with SciFi Now, showrunner Lauren S. Hissrich talks about some of the prosthetics the cast used, and the real-life locations they visited.

“Obviously, these are monsters that don’t exist in the real world so we did use a lot of prosthetics and we tried to keep things performance-based, to use an actor in a prosthetic as opposed to a whole CG creation. If Geralt is fighting a monster, I would rather have him fighting something real than fighting a big empty space in front of a green screen. Obviously there is CGI in the show but we really did use as many authentic environments as we could. We shot in an amazing castle in Poland, we did the same in Austria and then obviously most of our soundstages were in Hungary so we shot the bulk of the series there on soundstages and in the surrounding countryside.".

A little bit later in the interview, Hissrich talks about where Geralt starts his journey in the show.

"So I went through and with the writers picked out not just my favourite stories, although I picked some of my favourites, but the stories that I thought best illustrated what The Witcher is about. And that’s kind of where we start off. Geralt is almost 100 years old when the series starts and we find him in the middle of a journey. Then there’s the death of a character and that’s what launches him off onto his journey and that starts to complicate things for a man who thought he’d had it all figured out. It’s a pretty fun place to start, it’s really a character on the edge of a new journey."