Overwatch game director would love to see Link in the game 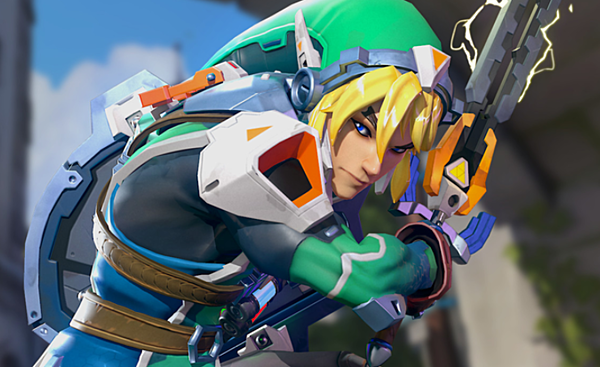 Overwatch: Legendary Edition recently released on Switch, and Overwatch 2 is coming as well. The franchise is reaching a whole new audience now, and the relationship between Blizzard and Nintendo is stronger than ever. Many are wondering if that could ever lead to a Nintendo character cameo in Overwatch.

Game Informer asked Overwatch director Jeff Kaplan who his dream character would be for a cameo, and he said that, "nothing would make me happier than putting Link into our game." I'm sure there would be a handful of Nintendo characters that would make sense, an Link is definitely one of them.

Unfortunately Blizzard would need permission from Nintendo AND China.

Samus would probably make more sense. Or maybe an inkling/octoling?

Meh. My attention span isn’t so short that I forgot about how crap Blizzard has been. No thanks.