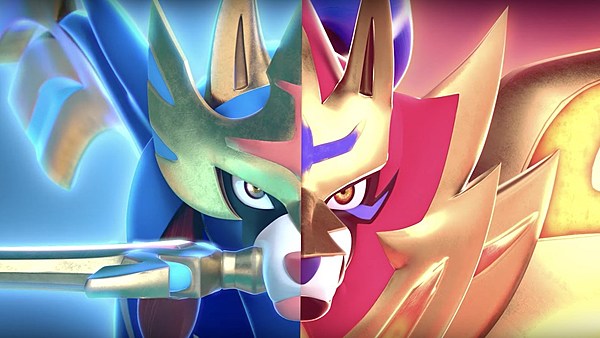 The numbers are in for Pokemon Sword and Shield's debut in Japan, and as you might have expected, the releases went over really well. The games managed to move 1,364,544 retail copies in the first three days of release, with the figure including physical game copies, download cards, and the Pokemon Sword and Shield Double Pack, but not digital sales. Sword and Shield have taken the crown of best opening for a Switch game in Japan, besting Super Smash Bros. Ultimate‘s 1.23 million units.

When it comes to hardware, 180,136 Switch units were sold between November 11th and 17th, 2019 which is in line with the boost Switch hardware saw when Pokemon: Let’s Go released. With that said, this figure is roughly 100,000 units less than the boost from Super Smash Bros. Ultimate.

And it will only do better as the holiday season rolls around and millions of parents buy it for their kids.

X/Y sold 2 million in those same days. Seems like a downgrade to me.

by the time X and Y came out the 3DS had sold more by this point than the Switch has, not exactly comparable.

The switch has made 40 million in just two years. 3ds sold that same amount in three years. Of the switch is already having a head start, then so should this one.

Buuut, since for some dumb reason, a lot want to include digital sales, I guess we will have to see how well it performed.

Vouchers in Japan are a really good deal. For some of the more expensive games like Astral Chain or Fire Emblem, you basically pay a little more and get 2 games instead. Mario Maker 2 and Fire Emblem sales were extremely affected by vouchers, as the eventual numbers from Nintendo themselves seemed to show. Iirc, Mario Maker 2 was close to 30% (it's cheaper) and Fire Emblem was like 40-50% digital. I was skeptical at first too, but in Japan it really seems to have had a huge impact. Even if Pokemon is sitting at 20-25% digital, that's already close to 1.6-1.7M right?

This doesn't account for digital sales at all and there were more 3DS in the wild when XY came out.

Sun and Moon sold less than X and Y in the first three days as well...

The most recent Pokémon games have been big sellers in the beginning and then they drop super fast and have a steady, but small, sales stream.

Perhaps the different approach that they did to marketing (not revealing 99.9% of the game before release) will cause people to buy based on word of mouth, as it was in the first gens. And perhaps that will make it become an evergreen title.

Lol gotta love people who look for every little reason to see these games fail. Yall must be new if you dont realize how popular Pokemon STILL is. The casuals dont care about National DeX or all these other things people seem so upset about.