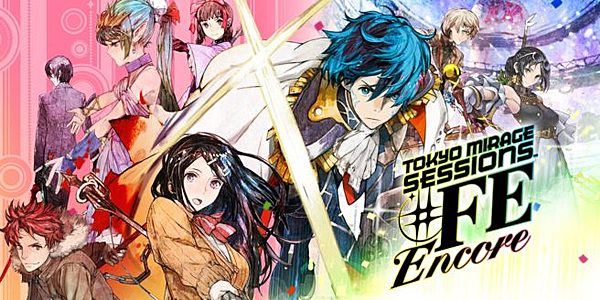 The highly anticipated Switch port of the Fire Emblem/Shin Megami Tensei crossover game, Tokyo Mirage Sessions #FE, is launching in just a couple months. New content was promised for the 'Encore' version of the Wii U title, but the details haven't been outlined until today. Thanks to a feature in the December 5th issue of Famitsu, more information has been provided on the differences between the two versions. Screenshots from the Switch port have also been released via the Famitsu scan. Check out the full details below!

- New songs and music videos have been added.
- All songs, including the new songs by Kiria Kurono and Tsubasa Oribe, are produced by the Japanese production company Avex.
- New costumes have been added.
- Players can choose to keep or remove Tsubasa’s glasses.
- The president of Fortuna Entertainment Maiko Shimazaki (voiced by Ami Koshimizu) participates in battle in the form of Sessions (and not as a whole new playable character) with a new costume.
- Tiki (voiced by Sumire Morohoshi) also participates in battle via Sessions, with additional story elements.
- Encore features a new adventure for the protagonists, with an additional dungon. 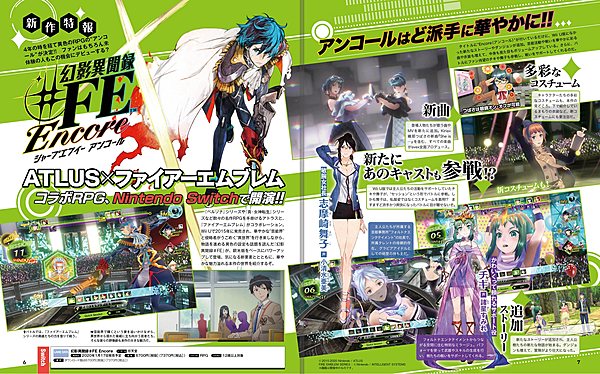 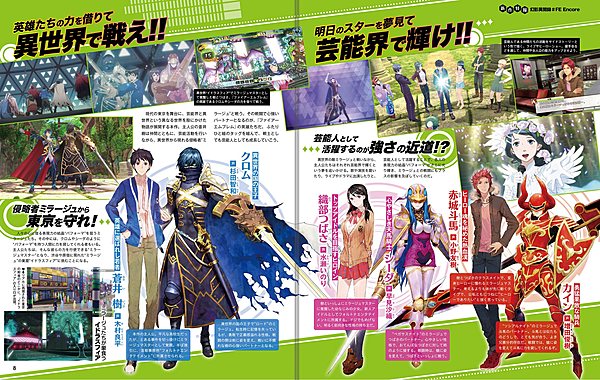 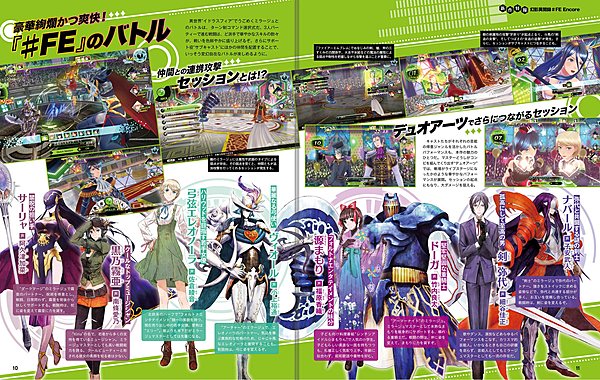 Who cares what new content gets added? It'll bomb because of the fans cribbing about it being censored and targeted at a very niche audience.