Pokemon Sword and Shield has two versions of Shiny Pokemon 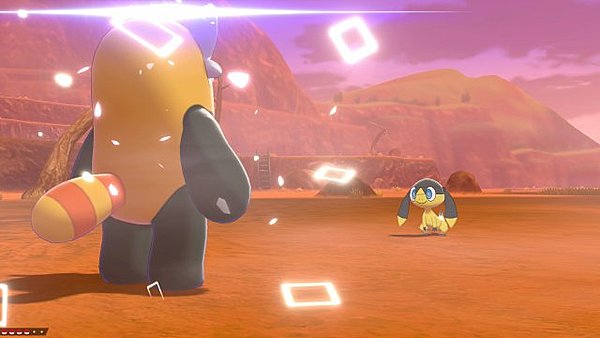 You thought Shiny Pokemon were extra special? What about an even rarer Shiny Pokemon that pops up in Pokemon Sword and Shield? Players have discovered that there are two different types of Shiny Pokemon, and one is much harder to find than the other.

When you enter a battle with a Shiny Pokemon, one of two animations will play. One animation has the usual star sparkles, while the second has squares. This square animation is much, much rarer than the traditional stars. When it comes to Shiny Pokemon, you have a 93.75% chance of getting a star version, and just a 6.25% chance of the square kind. Talk about needing some really good luck!

I think people have found that Game Freak mixed the chances for these animations, so the square ones are more likely to appear, it is unknown if this is a mistake tho.

I'm sure this is just what shiny-hunters want to hear.