Fuga: Melodies of Steel getting a physical release 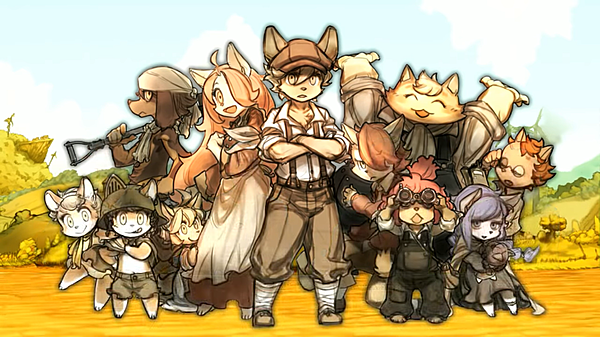 CyberConnect2 has confirmed that Fuga: Melodies of Steel is going to get a physical release alongside the previously-announced eShop version. Company president Hiroshi Matsuyama shared a statement on the title, which you can read in full below.

“Fuga‘s release was originally planned for digital release only. However, many of our fans have expressed their desire for a physical copy, and several console makers offered us to take care of the overseas physical release. That’s why we’re planning to release hard copies as well. Fuga will be available physically AND digitally. This will be the case for all countries and regions, and we’re currently discussing with potential partners to find the best match. We will, of course, make an announcement once it’s decided, so stay tuned!”

Thank you in advance to the publishers making this happen!

Do we have a release date for this yet? Been a while…