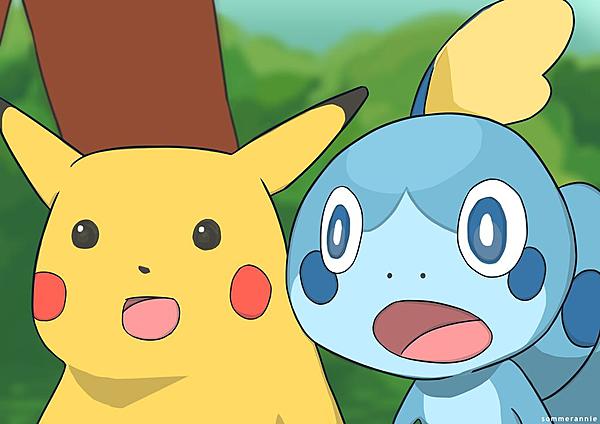 Pokemon Company has confirmed that Pokemon Sword and Shield have managed to amass an amazing 6 million units sold worldwide during its first week of launch, with 2 million of those units coming from Japan alone. This data might actually tally the sales from Friday to Sunday, and the games only launched last Friday, so technically that wouldn't be a full week. Either way, 6 million in that timespan is pretty amazing, making for the fastest selling Switch game yet.

Thanks to Dondom95 for the heads up!
[Link, Link]