Episode names released for the first season of The Witcher 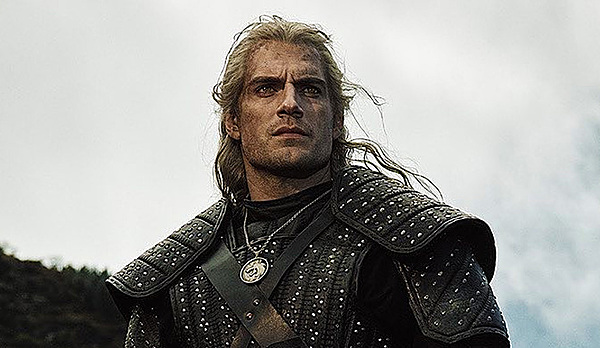 The Witcher hits Netflix in less than a month, and Netflix has been sharing tidbits of info in recent weeks. Today we get a look at the episode names for each of the eight episodes in the first season. Check out the names below.

Episode One- The End’s Beginning. A monster slain, a butcher named.
Episode Two- Four Marks. We look at a sorceress’s earlier days.
Episode Three- Betrayer Moon. A picky eater, a family shamed.
Episode Four- Of Banquets, Bastards, and Burials. The law of surprise is how one repays.
Episode Five- Bottled Appetites. A fateful meeting, a bard is maimed.
Episode Six- Rare Species. The hunt for a dragon is underway.
Episode Seven- Before a Fall. A return to before a kingdom is flamed.
Episode Eight- Much More. The Witcher family, as you all like to say.

So, you're saying it'll cover more than one book?

I do wonder how the conversation go between people who just played the game, read the books or just watched the series.

Seem like. The Fall of Cintra and the hunt for the dragon happened in the second book, The Sword Of Destiny.

But remember that the first two books are just short stories with no chronological order, maybe the second season will adapt more of the short stories of The Last Wish and The Sword of Destiny, and the Witcher Saga will begin with season 3, which could adapt Blood Of Elves book.