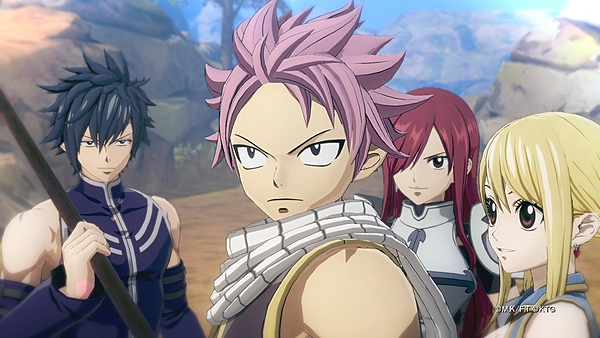 First and foremost, the upcoming Fairy Tail game has to make fans of the manga/anime happy. That means staying true to the franchise, and letting fans experience Fairy Tail in a new way. In an interview with Comicbook.com, producer Keisuke Kikuchi details what fans can expect from the adventure.

"In this game, playable characters not only include Fairy Tail guild members but also popular characters from other guilds as well. You can create your dream party, and the guild itself is expandable. It evolves as you play the game with things such as the request board, and other missions, and so forth. I think we created a game where Fairy Tail fans can experiment with what they have always wanted in the world of Fairy Tail...fans can shape their own team and their own guild as they like. Those are things we want fans to really look forward to."