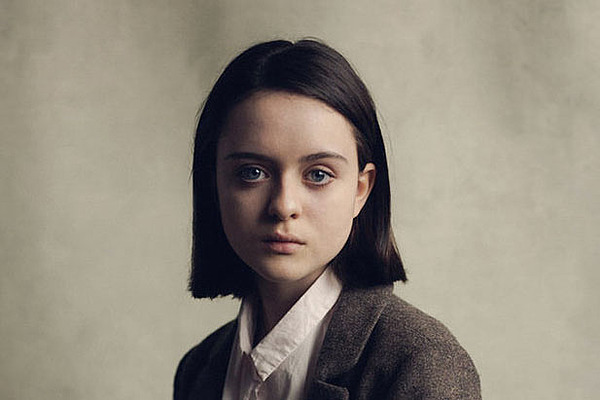 Looks like there's another character heading to Netflix's Witcher adaptation, and it's one game fans aren't going to be familiar with. A resume for actress Viola Prettejohn lists here in the role of Fake Ciri, which is a character who appears in the second tome of the Witcher saga, Time of Contempt. She is a noblewoman from Cintra and becomes an orphan in the war with Nilfgaard, who then wanders around the refugee camps until taken in by a clothier from Brugge.

There's obviously more to the story than that, but we don't want to get into spoiler territory. We'll leave the mysteries for how they end up being portrayed in the show!