Dig into this major feature
02 December, 2019 by rawmeatcowboy | Comments: 0 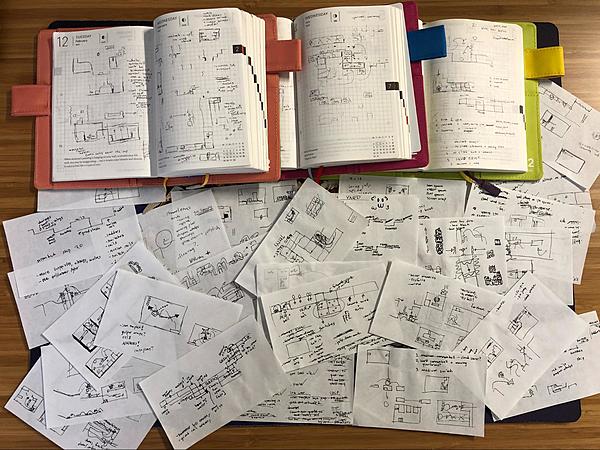 Shovel Knight's final round of DLC, including both King of Cards and Showdown, is right around the corner from releasing. It'll be the end of 5+ years of extra content for the game, which included the Specter of Torment expansion. In honor of the game wrapping up its DLC run, Yacht Club has shared a super-sized dev blog on Specter of Torment's creation over on USGamer's site. If you want to learn the ins and outs of what went into the campaign's creation, you can get the ultimate breakdown in part 1here, part 2 here, and part 3 here.