Henry Cavill calls Geralt a blend of Superman and Batman 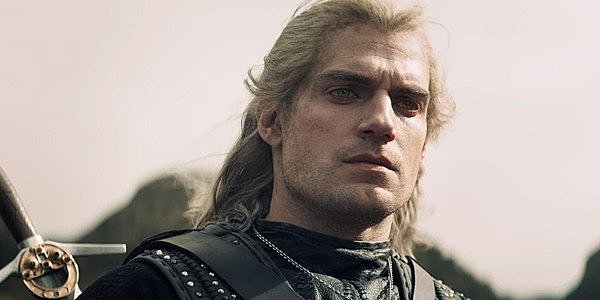 Henry Cavill desparately wanted to play the role of Geralt in Netflix's Witcher adaptation, and his wish came true. Now he's doing the final media rounds to promote the series, which launches later this month. In an interveiw with ReelBlend, Cavill took a moment to explain how Geralt operates.

“There are some strong similarities drawn. Geralt of Rivia is almost like a blend of Superman and Batman. He’s bigger, stronger, faster than your average person, but he’s also exceptionally good at detective work. And he was orphaned and abandoned, and he’s grown up in incredibly harsh environments and trained exceptionally hard. And so, if you were to take those two characters and blend them together and then put them in a fantasy/medieval setting, then you’d probably get someone like Geralt of Rivia. But he’s got more of an external Batman personality and internal Superman heart,” Cavill said. “And it’s really, really interesting to play a character like that because there’s only so much time you have in a show where you can express all those complexities and nuances.”

Was his mother's name Martha?

So he's superbad? See, I can make jokes too.