Overwatch director shows interest in the series going beyond games 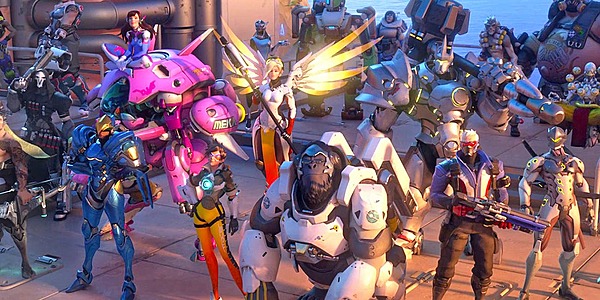 An Overwatch sequel is in the works, and obviously, that's going to pack in all sorts of new experiences, characters, and more. With that said, could there be aspirations for the Overwatch franchise beyond the video game scene? EDGE asked Overwatch director Jeff Caplan about any possible off-shoots for the series, to which he said this.

“We’ve always thought of Overwatch as a universe, not a single game. The original game was the first expression of Overwatch, but we dream of what other forms of media could feature Overwatch. Movies? An animated series? What other game types would everyone love to see in the Overwatch universe? We hope that the characters of Overwatch exist far into the future and are expressed in ways that we can’t even imagine today.”