Henry Cavill reveals who he mains in Overwatch 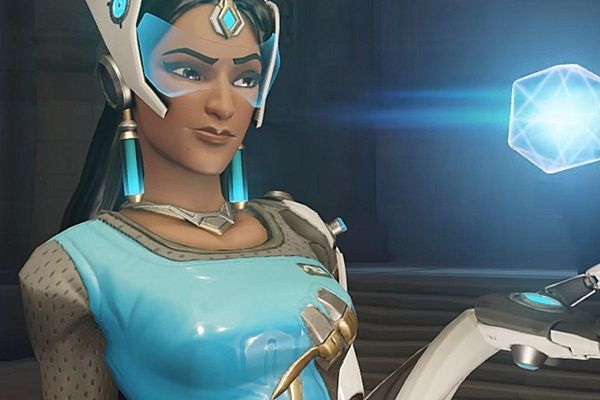 Henry Cavill may be super excited about playing the role of Geralt in Netflix's Witcher series, but it turns out he's a fan of other games as well. Cavill recently revealed that he's into Overwatch, and plays as a rather divisive character.

"So I played Overwatch, and I got back into it just this year, and the character who I had initially picked, who is like a -- no one picks it, cause it's quite hard to play, and it's a Support character, and now everyone hates this character, because of whatever updates they had. Symmetra, everyone hates me."