RUMOR - Together! The Battle Cats may be getting a multiplayer update 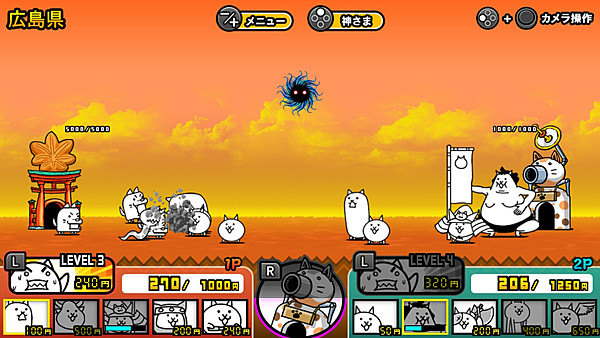 Together! The Battle Cats, which has been hugely successful on Switch so far, may be getting a multiplayer update in the near future. Apparently this week's issue of CoroCoro includes some new screens for the game which show off a two-player battle mode. Furthermore, this mode is said to be planned for release during the World Hobby Fair Winter ’20 in late January 2020.

Hmm, this gets announced the same day as there will be a Indies direct. My hope for a western localization has been boosted.