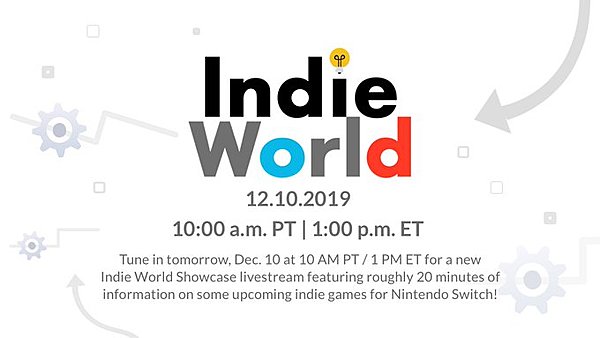 In a new Indie World video, Nintendo, accompanied by independent developers from around the world, previewed an extensive variety of indie games coming to the Nintendo Switch system in 2020. They also surprised fans with a pair of games that will be launching later today. The diverse lineup of games highlighted in the video includes Axiom Verge 2, the sequel to the critically acclaimed Axiom Verge; Sports Story, from the creators of the popular Nintendo Switch exclusive Golf Story; and retro-inspired beat-’em-up Streets of Rage 4. Launching today, The Talos Principle: Deluxe Edition and Dauntless round out 2019’s strong lineup of indie content for Nintendo Switch.

“As we close out another year full of amazing indie game releases for Nintendo Switch, this new Indie World video offers a glimpse of what’s to come as we kick off 2020,” said Kirk Scott, Nintendo of America’s Indie Partner Manager of Publisher and Developer Relations. “We continue to be humbled by the innovative games our indie partners are creating around the world. You can bet our support for them will continue going strong into next year and beyond.”

To view the Indie World video in its entirety, visit https://indieworld.nintendo.com/showcase/. Some of the highlights revealed in the video include:

Axiom Verge 2 from Thomas Happ Games: Discover the origins of the Axiom Verge universe in the long-awaited sequel to the critically acclaimed game. Axiom Verge 2 launches for Nintendo Switch in fall 2020.
Sports Story from Sidebar Games: From the creators of Golf Story comes a new adventure full of golf, tennis, dungeons, espionage, mini-games and plenty of friends – and enemies – to meet along the way. Sports Story launches exclusively for Nintendo Switch in mid-2020. 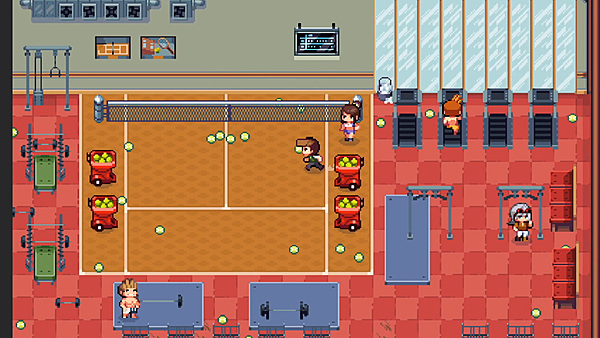 Dauntless from Phoenix Labs: Join millions of players in Dauntless, the fastest-growing online action-RPG, and explore a massive, free-to-play online world. Stand together and slay Behemoths with your friends from all over the world with true cross-play when Dauntless launches later today on Nintendo Switch. Exclusive to Slayers on Nintendo Switch, the Skyfighter Armor and Skymetal Weapon Set ensure that you look your best on the hunt. This cosmetic set includes weapon skins for all seven weapon types in Dauntless and a stylish armor set. 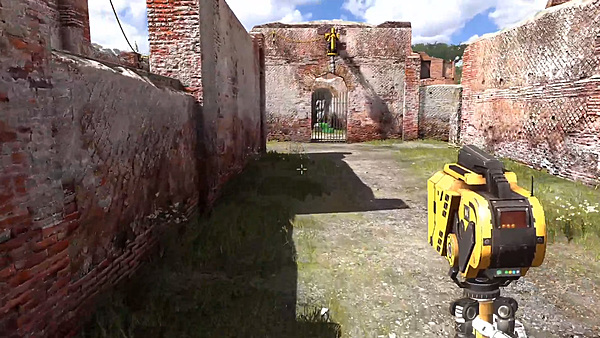 Streets of Rage 4 from Dotemu / Guard Crush Games / Lizardcube: Streets of Rage 4 builds upon the legendary Streets of Rage trilogy’s beat-’em-up gameplay with new mechanics, a fresh story and a gauntlet of dangerous stages with a serious crime problem. There will be plenty of braised chicken lying around on plates and bad guys to beat down when Streets of Rage 4 comes to Nintendo Switch in the first half of 2020.

Gleamlight from D3PUBLISHER: Using a stained-glass motif, this unique game puts players in the role of a sword (that’s right: a sword) in a terrifying, sad, but warm story drawn in a beautiful glassy world. From the developers of Bloodstained: Ritual of the Night comes Gleamlight, launching for Nintendo Switch in early 2020.

SkateBIRD from Glass Bottom Games: Look at these cute little birds shred! Whether they’re grinding on bendy straws, kickflipping over staplers or carving lines through a park held together by sticky tape, skate birds always try their best – and look adorable doing it. SkateBIRD launches for Nintendo Switch in late 2020.

Bake ’n Switch from Streamline Media Group: In this party brawler that’s all about food, up to four players work as a team to punch, combine and bake dough before times runs out. Bake ’n Switch cooks up something special on Nintendo Switch in summer 2020. 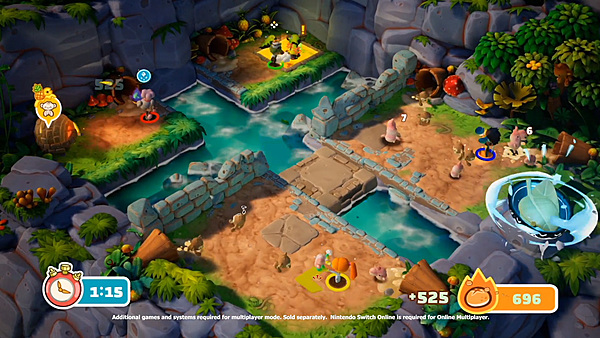 SuperMash from Digital Continue: A love letter to video game culture, SuperMash is set in a game shop owned by a brother and sister who discover a mysterious game console. Players will never know what to expect in SuperMash as the game mashes together video game genres and creates a different experience every time. SuperMash will shake things up on Nintendo Switch in May 2020.

Sail Forth from David Evans: There’s nothing quite like a high-seas adventure combining classic naval action with exploration. In Sail Forth, the entire map is procedurally generated, with players discovering islands to explore, quests to take, sailors to rescue and pirates to loot. Sail Forth docks on Nintendo Switch in 2020.

Murder by Numbers from Mediatonic: From TV studios to glitzy award shows, players must uncover a tangled web of conspiracy, deception and, of course, murder, as they piece together the truth one pixel at a time. Featuring music from Masakazu Sugimori, the composer behind Phoenix Wright: Ace Attorney and Viewtiful Joe, Murder by Numbers launches first as a timed exclusive on Nintendo Switch in early 2020.

Liberated from Atomic Wolf: Liberated blends the art of cyberpunk, hand-drawn graphic novels with interactivity and action to create a seamless experience. As players flip between pages, side-scrolling stealth gunplay and platforming action, they must view what transpires from many points of view to parse the truth. Liberated launches first as a timed exclusive on Nintendo Switch in 2020.

Boyfriend Dungeon from Kitfox Games: In this dating sim-dungeon crawler mashup, players forge precious memories with many different loves, and then use their individual combat styles to clear out monsters and uncover the dungeon’s secrets. Boyfriend Dungeon wants to be more than friends with Nintendo Switch in 2020. 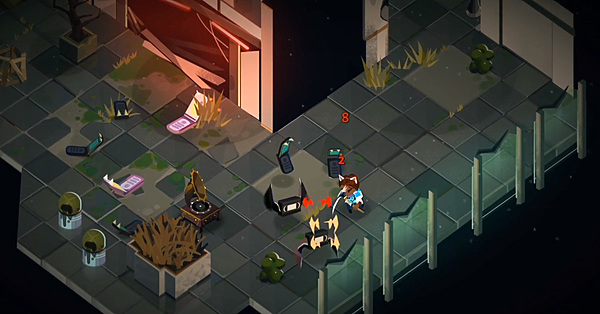 Dreamscaper from Afterburner Studios: Sometimes the only way to face a tough subject is head on … even if that means battling a nightmarish depression living inside a young woman’s subconscious. Combining a brawler, a top-down shooter and a dungeon crawler, Dreamscaper launches first on Nintendo Switch as a timed exclusive on consoles in early 2020.

Oddworld: Stranger’s Wrath from Oddworld Inhabitants: In this classic action-adventure game, players will wield Stranger’s unusual crossbow that fires off rounds of literally live ammo – from rodents to bugs. With updated first-person shooter controls and gyroscopic aiming, the definitive version of this classic launches for Nintendo Switch in January, with pre-purchase available today.

I thoroughly enjoyed Golf Story, so I'm thrilled to see that there's a sequel in the works! It's looking awesome!

Ah yeah, can't wait to play some of that sportsball in Sports Story!

Haha. Even though I thoroughly dislike sports, I can't wait.

Ben Schwartz shares pics from a Sonic the Hedgehog early screening
Jan 27, 00:26 by manazuishou
April 2020 issue of Chara Parfait to include an Animal Crossing: New Horizons guidebook and origami furoku
Jan 27, 00:21 by manazuishou
NPD data reveals the top 20 best-selling games for every year from 1995 to 2019
Jan 26, 22:32 by ridleysaria
Artist sculpts an unbelievable movie-style Sonic the Hedgehog statue with a 3D pen
Jan 26, 21:35 by capybara554321
Jim Carrey interested in reprising his role as Dr. Robotnik for a Sonic film follow-up
Jan 26, 20:09 by chozoboy
Nintendo Dream magazine 'Most Wanted' poll from the March 2020 issue
Jan 26, 17:42 by autumnalblake