Warframe's "Empyrean" expansion goes back to the series' roots, says the dev team

The start of something big
13 December, 2019 by rawmeatcowboy | Comments: 0 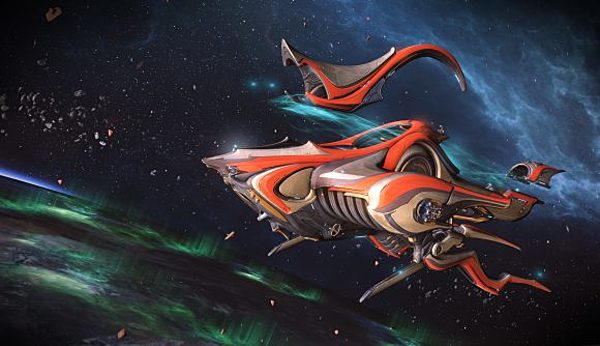 Warframe is constantly evolving, adding in all sorts of new locations, items, weapons, and more for fans to play with. The latest update, titled Empyrean, is coming to the Switch in the near future. You'll be able to check it out after putting in just a couple hours with the base game, but the developers behind Warframe have some huge plans for this expansion. In an interview with Polygon, Sheldon Carter, chief operating officer at Digital Extremes, explains where the team will be going with the update from here on out.

“We’re getting back to our roots. This is a version of Empyrean that will let you play it and understand it, but we have big plans to put things on top of it.”

The Empyrean will encompass the next main story chapter, The New War, as well as roping in older systems later down the road.