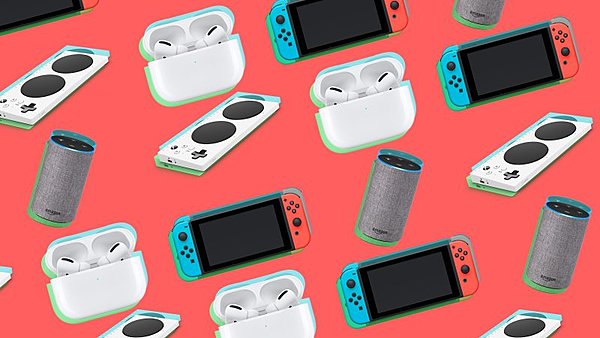 TIME has put together a list of top 10 gadgets of the 2010s, and Nintendo has found their way onto the list. The year 2017 sees the Switch named as best gadget, and you can see what TIME had to say below.

When it comes to gaming on the go, no one can top Nintendo’s track record, beginning with the humble Game Boy in 1989. But the introduction of its hybrid Nintendo Switch in 2017 — which you can play either portably or connected to your TV — might be the company’s most important contribution to gaming yet. Compared to the competition, it handily takes the crown as the most important video game console of the decade, with fans begging developers to bring their next title to the Switch. Its smartphone-inspired portability, paired with Nintendo’s ever-growing library of blockbuster, independent and vintage titles, makes the Switch feel like the culmination of Nintendo’s idea of what gaming should be.

Well deserved. It's definitely one of the most important gaming devices released in the 2010s. Here's to hoping there's a Switch Pro in the near future to combat the 2020s next-gen kickoff.