More 'The Legend of Heroes' games could be coming to Switch based on Falcom's 'PS4 first, Switch later' release strategy 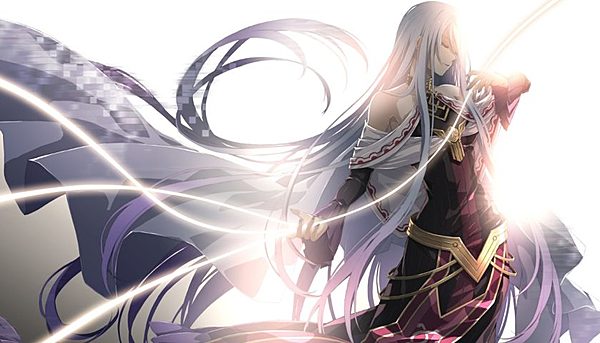 Thanks to a translated comment by NintendoSoup from a recent Falcom investors Q&A session, we can expect more Nintendo Switch releases from The Legend of Heroes series. According to the company president, Toshihiro Kondo, Falcom always focuses on Playstation 4 first, and then releases a Switch version later. Perhaps we could see a release of Hajimari no Kiseki on Switch in the near future.

I would definitely back this under one condition: The gap between the PS4 and Switch version releases should be as small as humanly possible.

Unless circumstances fall into place a la Ys VIII, I doubt that will be the case. If Falcom is trucking along with PS4 first, that probably means Sony has them in a temporary exclusivity contract. I just hope they're prepared to have Sony US censor their games more than what Steam and Nintendo does.

With that censorship, It will benefit Nintendo and Falcom in the long run if played smart.

Sadly Falcom is a small team (even smaller than GameFREAK, but without the backing of Nintendo/The Pokemon Company). It'll be too expensive to make two versions of the same game.