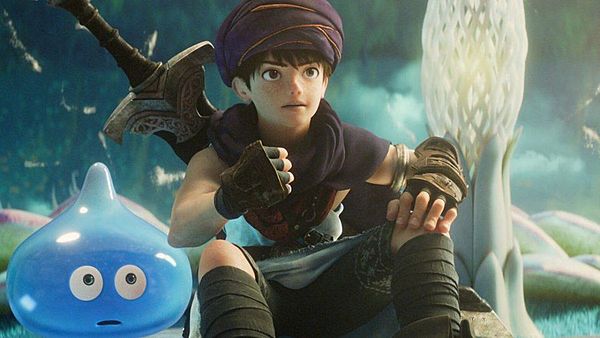 Kumi didn't stop there though, as she also accused the production committee of fraud, a breach of trust, and corporate embezzlement. Those involved with the film are yet to respond to the accusations. It's likely this battle is going to get much uglier before things are solved.

Thanks to Lars for the heads up!
Source: Link
Rating: 0

Oof. Well, if that's what happened, I hope she wins. I wonder what SE is going t do here.

Given the movie's very heavily to relatively negative reception, I'm very interested to watch this unfold and see how this is talked about.