Level-5 releases new screens and art for Megaton Musashi, plus character, gameplay, and story info, along with new footage 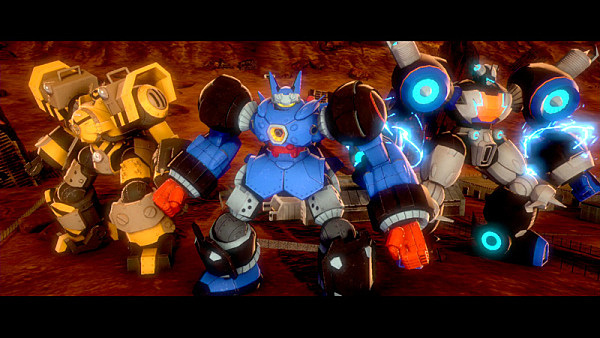 Level-5 has opened the floodgates on Megaton Musashi, sharing all sorts of details on the upcoming title. Check out the info round-up below, as well as new gameplay footage.

Developed in collaboration between Weekly Shonen Jump and Level-5, Megaton Musashi is an upcoming cross-media project. The game is a cooperative robot action RPG feature online battles where players control a giant robot. Pilot a robot created through a concentration of Earth technologies and fight alongside friends against alien invaders.

—Join forces with friends in battles against huge enemies. Utilize your robots special traits such as attack, defense, and recovery to carry out various strategies. Dialogue scenes between characters also occur in battle. 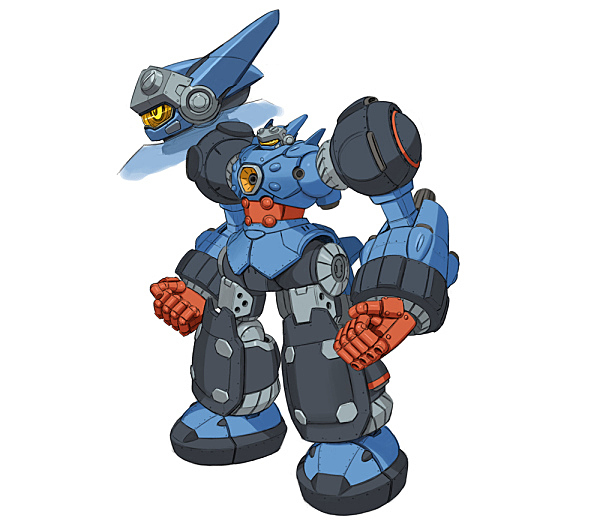 Musashi is the strongest giant robot created through a concentration of Earth technologies. Its body stands over 60 meters tall and has a combination of three modules.

In addition to standard attacks such as its Photon Revolver, it also has a special weapon called the Defusion Blaster that it fires from its chest. 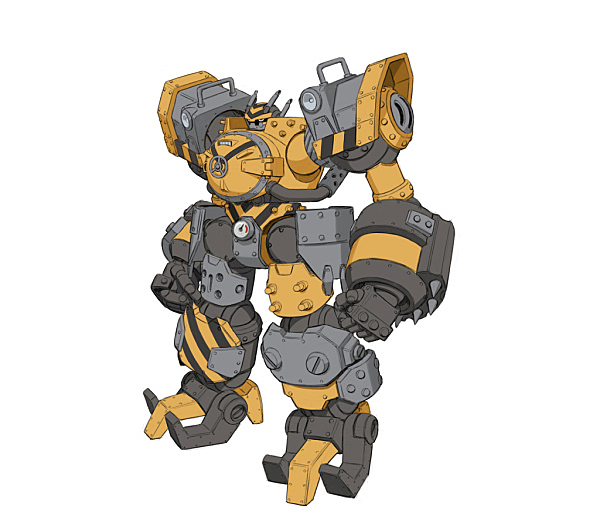 A support-type rogue that specializes in long-range combat. 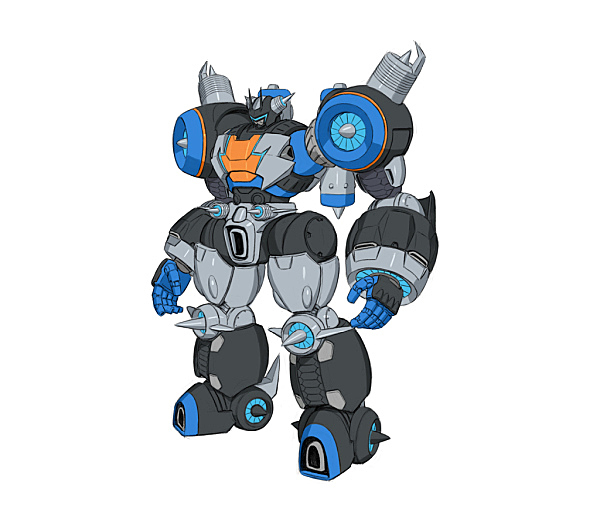 A melee-type rogue that specializes in close-range combat.

Freely combine parts to customize your very own robot. There is an infinite amount of potential combinations.

This is a story about mankind’s counterattack to take back Earth from alien invaders.

In the year 2118, mysterious alien invaders called “Dracters” suddenly invaded the planet. Within a matter of days, they gained total control of Earth.

Earth was gouged out into the shape of a donut, and the planet became an alien nest. The humans that evacuated to the “Shelter,” a high-defense residential facility, planned their counterattack.

It was their last hope. The power to oppose the overwhelmingly huge arsenal of the alien invaders.

…its name was Musashi. A Megaton-class giant robot.

In order to take back Earth, three “Megaton-class problem children” that carry the burden of the planet’s future were entrusted with piloting the giant robots. 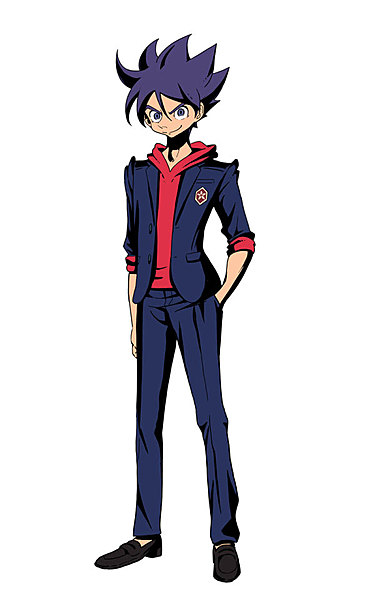 An utmost psychopath. When he grabs the robot’s control stick, his personality changes. He possesses high aptitude as a pilot, such as good judgment and reflexes. 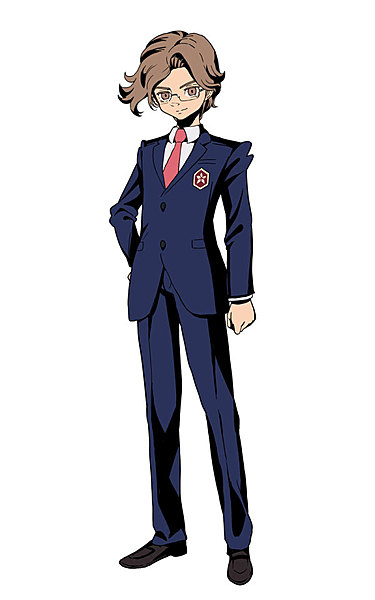 Teru Asami (voiced by Soma Saito)
An Elitist Without Compassion

A coldhearted narcissist. His grades are the top of his class. Calm, cool, and collected, he shows no weakness. 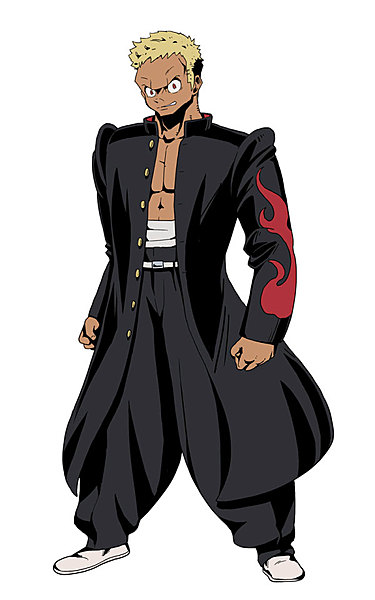 A quick-tempered and hot-blooded boss-like character. While he often gets riled up, he is actually a reliable leader who looks after his own.