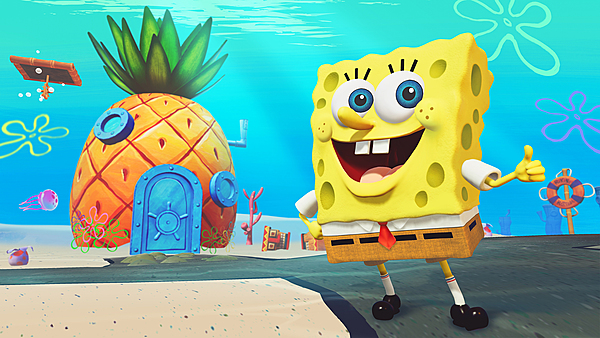 Two games from THQ Nordic have been confirmed for release in Japan. Alongside Darksiders Genesis being announced to launch sometime in 2020, an unspecified Spongebob game will also be releasing. While the title and platform weren't announced, we can assume it will be the previously revealed Battle for Bikini Bottom: Rehydrated.

Has anyone tried Darksiders Genesis on other platforms yet?

"While the title and platform weren't announced, we can assume it will be the previously revealed Battle for Bikini Bottom: Rehydrated." And it won't sell anything!