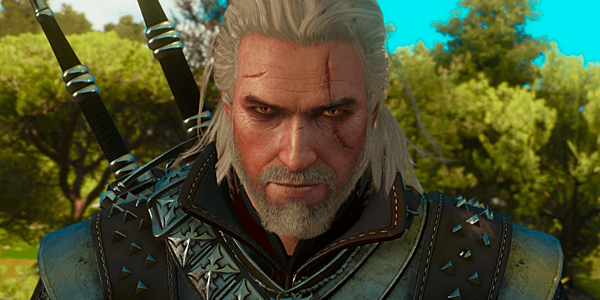 Doug Cockle may not be a household name, but millions upon millions of fans know his voice. Doug has provided the voice of Geralt in the Witcher series of games, and for many, his voice embodies everything Geralt is about. So what does the voice of Geralt think of Netflix's take on the series? Cockle took to Twitter to share his thoughts having watched the first season.

Ok...finally saw all 8 episodes of @witchernetflix! I LOVE IT. The time jumps are challenging, but it all comes together in the end. The main characters are wonderfully played by a talented cast and the world is lovingly realised. Bring on series 2!

Looks like Henry Cavill and the gang get a stamp of approval from the original Geralt. How about we get Cockle a cameo in season 2, Netflix?!