Former Nintendo headquarters being turned into a hotel 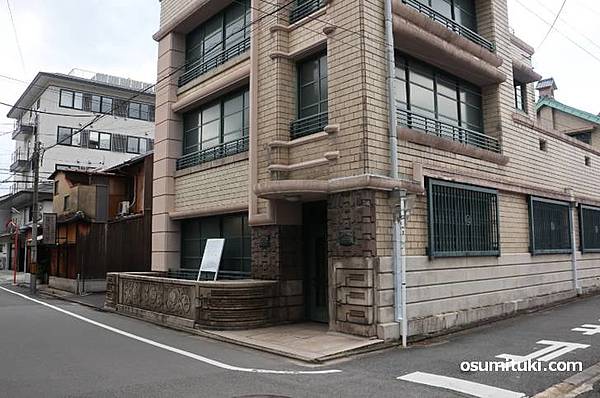 While Nintendo's first building that could technically be called their headquarters was around back in 1889, that location was knocked down quite some time ago to make way for a parking lot. There's another building that Nintendo fans will recognize as the first true headquarters of Nintendo, which dates all the way back to the 1930s. It hasn't served as Nintendo HQ in a very long time, but it's about to get a new lease on life

That original building is being given a top-to-bottom makeover, and will be reopening as a hotel in 2021. The building will include 20 rooms to rent, a restaurant/bar, a gym, and a spa. There's a ton of work to do on the building and plenty of time to do, which will only make it all the more interesting when we see what it looks like after the renovation.

There's one final twist to this story that isn't 100% confirmed yet, but hopefully turns out to be true. A few sources have claimed that relatives of former Nintendo president Hiroshi Yamauchi are actually still involved with the building. Even if it's not tied to Nintendo by name, it would be great to know that some of Nintendo's history remains a part of the building.

Thanks to Johan for the heads up!
Source: Link
Rating: -2

This rumor makes me hope Nintendo is making hotels again with Universal Parks & Resorts this time! Sadly, there’s a high chance I’ll be wrong, and this place will not use Nintendo branding at all.

If we are getting a Nintendo hotel, however, something tells me we’ll hear about it after Nintendo releases their Nine Month Earnings near the end of this month. There was briefing that happened afterwards that confirmed Mario was getting one last chance at being a movie star, you know.

Is it the love variant of hotel?

I hope the building remains as intact as possible and that they put the original Nintendo billboard sign as means of showing the history.

Yeah, it AT LEAST deserves some kind of historic plaque or something.