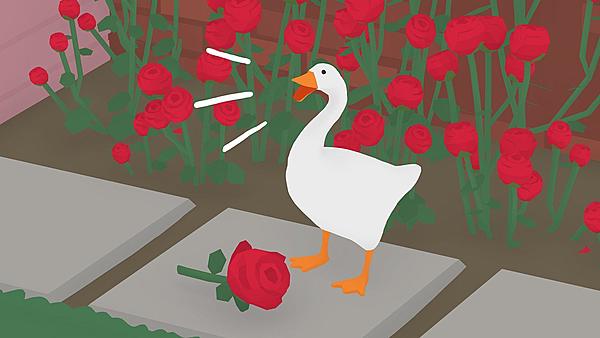 Untitled Goose Game became a bigger hit than House House ever expected, racking up 1 million+ sales in roughly 3 months. The game is still getting a ton of love from all corners of the internet, and sales continue to pour in. In an interview with GamesBeat, Untitled Goose Game composer Dan Golding tries to wrap his head around the game's success.

“It was this weird, several stage process where for the first few days, almost the first whole week, we’re like, ‘Yeah, cool, people like this game. That’s great. It’s getting good reviews.Then I remember one morning I woke up and Chrissy Teigen had tweeted out a photo of her and John Legend [buying the game] and was just — I have no frame of reference to understand what’s happening.

I think there’s something about the game that speaks to this moment in time where the whole weight of the world often seems to be crushing people. And this game is just about a goose, you know? Nothing more, nothing less. If the game has done anything, it’s managed to create a little space of relief, which I think is fantastic.”

Kids these days would say it was memes. Memes spread over social media about a Bart Simpsonesque Goose causing mischief. What more could you not want from a game.