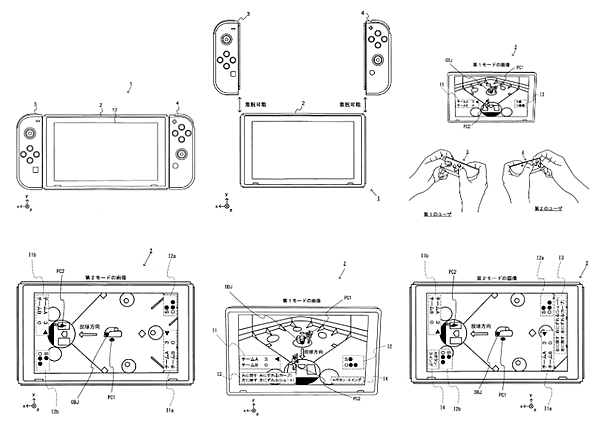 Nintendo's latest patent shows that they have a serious interest in presenting Switch owners with some unique tabletop gaming experiences. The patent aims to improve versatility when playing a game with multiple users on a single display device, where the screen is shown in a way that makes it easier for all players to see what's going on.

The patent specifically shows a baseball game, which was part of Wii Party U. The patent also references the Wii Party U game, so it's likely this is shown as an example, rather than an actual game in development. Again, the patent stresses that it'll apply techniques to enhance tabletop gaming as compared to what was available in previous titles.

So different players see different things on the same display or something?