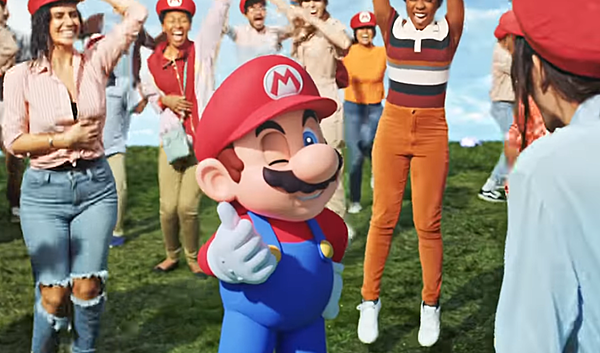 At the launch of Super Nintendo World, the focus is going to be on the world of Mario characters. That doesn't mean things will stay that way as the years roll on. Universal Studios Japan Marketing Division was asked about the potential for expansion, and they responded by saying, “It’s basically Mario, but we’re also thinking of other IPs regularly for the future.” Which characters and worlds would you like to see added?

Seriously, you could fill an ENTIRE park just with Nintendo properties.