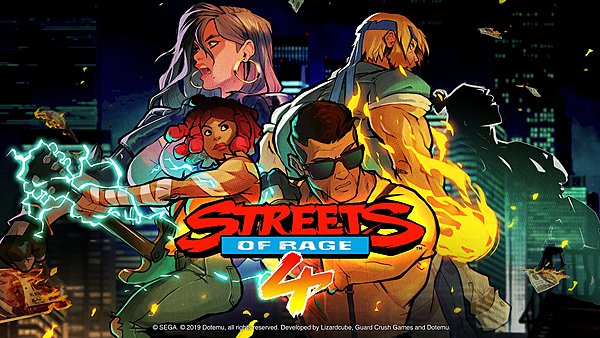 Streets of Rage 4 is certainly a hotly-anticipated title for many classic SEGA fans, and now those fans can look forward to grabbing the game in physical form. Limited Run Games has confirmed that they'll be releasing a retail copy of the game, but aren't going to release full details until a later date. While Switch isn't mentioned specifically, you can bet Limited Run is going to bring their best to the platform.

Very Nice! Game looks great and will very likely be a blast to play. Also, this will look good on my shelf next to River City Girls, also from Limited Run.