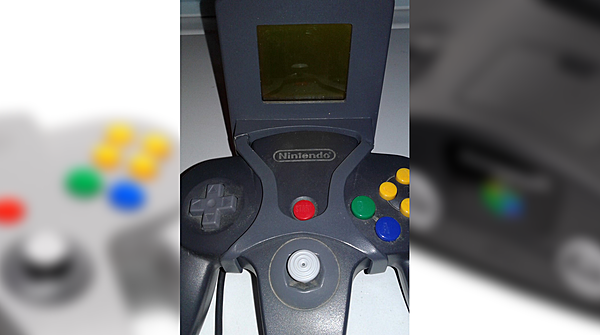 Dane Galden came up with a number of gaming creations throughout the years, but he had some ideas that never made it into production. One of those ideas was the N64 'Secret Screen,' which he got the idea for when his brother kept cheating by screen-peeking while playing football. Galden's idea took that option for cheating away by hiding plays on the 'Secret Screen,' which attached to the N64 controller.

The 'Secret Screen' was featured in an issue of EGM, and apparently it caught the interest of another developer. SEGA saw the idea and apparently took quite a liking to it. According to Galden, it was his idea that inspired the Dreamcast VMU!