Yes, Chinese Switch game cards taste the same as all the others 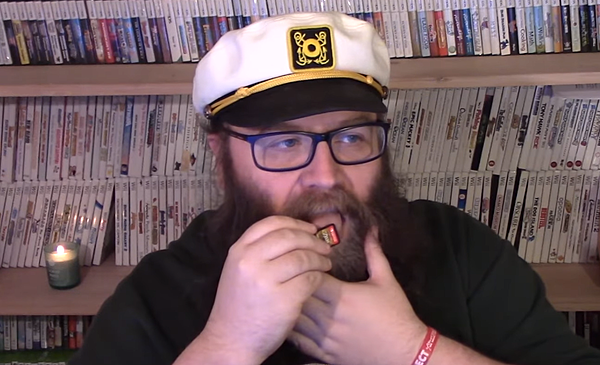 New Super Mario Bros. U Deluxe is the first retail game released for Switch in China, and Twitter user @zhaochen0507 took it upon himself to test the game card to see how it tasted. @zhaochen0507 was unhappy to report that the game card tastes exactly the same as all the others, which means it's not exactly something you want a second taste of!