Some official details, plus datamined info
18 January, 2020 by rawmeatcowboy | Comments: 0 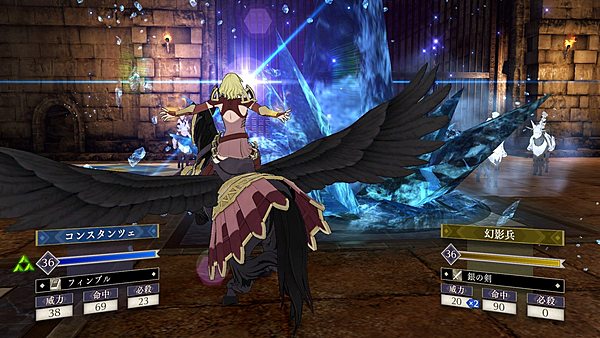 Nintendo announced the Fire Emblem: Three Houses 'Cindered Shadows' earlier this week, and some new details have come in. First up is official info straight from Nintendo.

The course of events will be different from other stories

Does not seem to use the main story calendar system

The battles are carried out with squads of predetermined characters, allowing normally incompatible characters to fight on the same side (e.g. Edelgard and Hilda)

The maps of this DLC feature new mechanics and tricks

This story is also linked to the main story, and when beating the DLC players can recruit the new characters Yuri, Hapi, Balthus and Constance to continue with the main story.

On top of that, there's another round of potential info that comes from dataminers. As long as you don't mind spoilers, check out the two videos below.