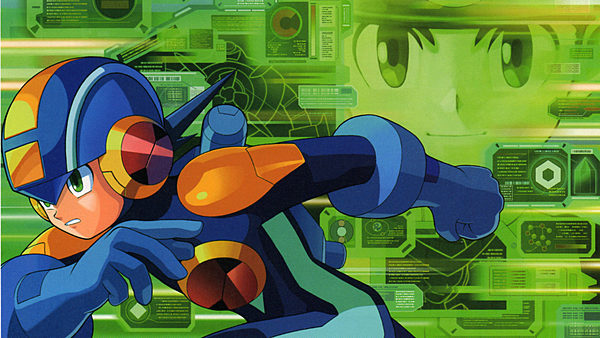 For a number of years, the Mega Man Battle Network games were doing big numbers, and were releasing quite frequently. Then, after a flurry of success, it seemed the series died off. There are still many fans out there who would love to see a sequel, but could it happen? Tokyo TV talked to devs Kazuhiro Tsuchiya and Masakazu Eguchi to find out.

Tsuchiya: Each series has its own fans, and I’ve heard a lot of voices asking for sequels. There’s no rule that says “we’re not going to make any sequels of this game”. However, were are proud of Rockman EXE being top contents back in the day, and shallow ideas aren’t the answer to the avid voices. To make a sequel, we’d need careful ideas and preparations, the trends of the age, and whether the market is ripe for it… We need all of these factors to be perfectly on our side

Eguchi: There are some parts that were due to coincidences, but since we’re being told that “you predicted the future”, these games did satisfy expectations. Overcoming those components is no easy task. We must overcome our imagination as we meet up with the expectations. If conditions for us to be so confident happen, then there might be a chance

Well, as a shallow observation, they discontinued Battle Network while it was still popular. They replaced it with Star Force, which advanced the fictional technology of the game's world (and it sounds like they feel they need to come up with a new technological advancement in this interview, in order to continue the franchise). But Star Force didn't satisfy the existing audience, so by trying to bring in a new audience, they lost the existing one without attracting enough new customers to continue.