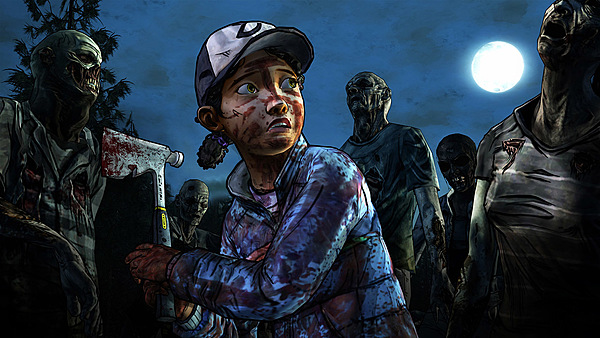 The original plan for both The Walking Dead: Season Two and The Walking Dead: A New Frontier was to bring them to Switch on Sept. 10th, 2020. Eventually it was announced that both games would miss that date, but a new release date was not shared. Looks like Skybound Games is going with the shadow drop approach this time around, as both games are apparently hitting the Switch eShop today.

Nintendo.com shows both The Walking Dead: Season Two and The Walking Dead: A New Frontier as coming out on Jan. 21st, 2020, so hopefully that ends up being the case. If we learn they've been delayed yet again, we'll be sure to share that info with you.

But I can confirm, both games are available right now on the EU eShop.

Eehh, I kinda wanna play them (and the final season) after I've enjoyed the first one but my 400 GB microSD card is already pretty full. Hmm...