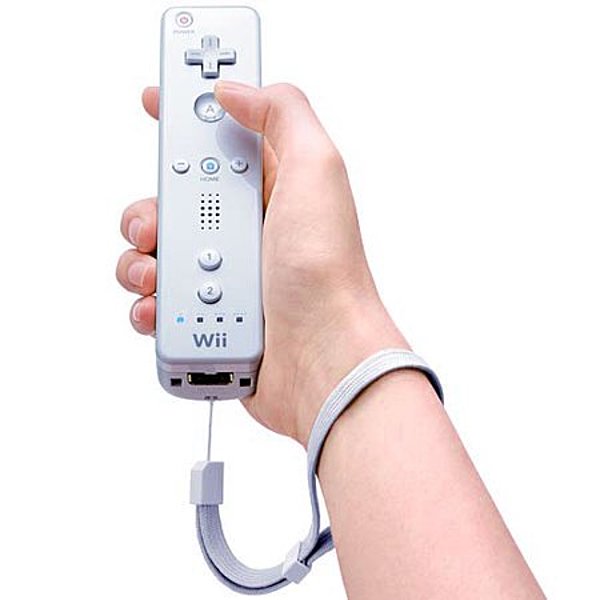 Back in 2013, iLife filed a lawsuit against Nintendo that claimed that the motion-sensing technology found in a Wii remote infringes on one of their patents. After submitting several more lawsuits over the past few years, a federal court in Dallas ruled the following:

The court concluded that iLife Technologies Inc. was impermissibly trying to cover the broad concept of using motion sensors to detect motion.

As such, Ajay Singh, Nintendo of America’s Deputy General Counsel, has also issued the following statement:

Nintendo has a long history of developing new and unique products, and we are pleased that, after many years of litigation, the court agreed with Nintendo. We will continue to vigorously defend our products against companies seeking to profit off of technology they did not invent.