Netflix says The Witcher is on-track to be their biggest first season ever, reaching 76 million households in the first 4 weeks 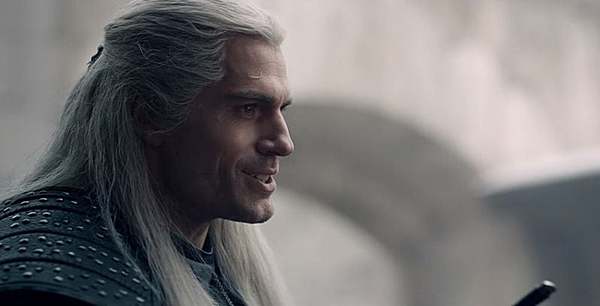 The Witcher started off as a series of hit books, then became hit video games. It seems the series' success is unstoppable, as the Netflix adaptation is also a bonafide hit. Netflix confirmed as much in an interview in their recent financial report.

"During December, we also launched The Witcher, which is tracking to be our biggest season one TV series ever. Through its first four weeks of release, 76m member households chose to watch this action-packed fantasy, starring Henry Cavill. As a testament to how our hit content can penetrate the global zeitgeist and influence popular culture, the show’s launch drove up sales of The Witcher books and games around the world, and spawned a viral musical hit."

Now just imagine if the Hercules: Legendary Journeys came back.

Since this does feel like a new take on that type of show.

Now imagine a “The Legend of Zelda” series.
Sure there are some mastermind out there who should make a perfect-like show!

So is this any good ?