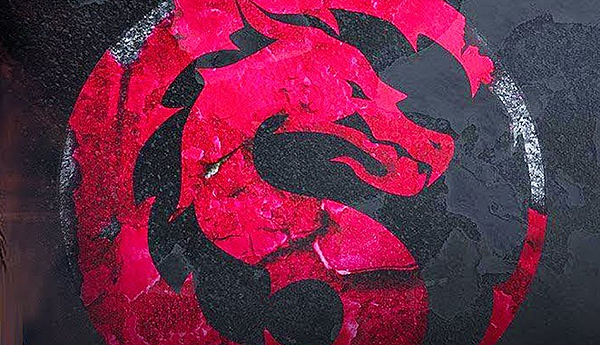 While we have to wait until Jan. 2021 to see the new Mortal Kombat movie, details on the project have been trickling in recently. Today we learn just who will be tackling the score for the film, and it's an impressive name.

Composer Benjamin Wallfisch confirmed the news via his official Twitter account, and people have plenty of reason to be excited. Wallfisch has won a Golden Globe, two GRAMMY awards, and been nominated for both a BAFTA and an Emmy for his musical scores. He's provided tunes for notable projects like IT Chapter Two, Shazam, Blade Runner: 2049, Annabelle: Creation, and Hidden Figures.