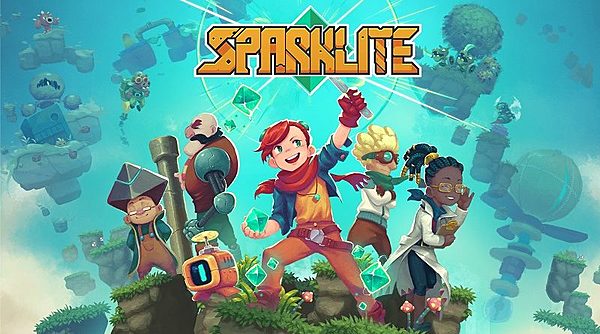 A new patch has been released for Sparklite. While we don't have the version number, we do have the full details on what the patch includes. Check out the patch notes below.