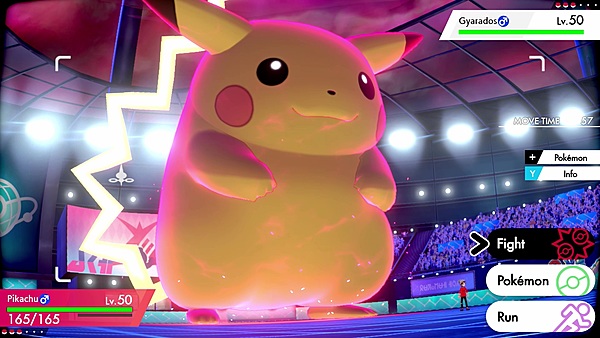 For a long time now, Smash Bros. Ultimate has been the best-selling physical Switch game in Japan overall, and Splatoon 2 has been sitting pretty at second place. That's not longer the case, as Pokemon Sword & Shield have bumped Splatoon 2 down into the third position.

Then things will get super interesting when Animal Crossing: New Horizons releases! Will it have the power to top them all?

The game's alright, but it's a bit of a shame when you see how much more passion for quality is put into something like Odyssey or Breath of the Wild.