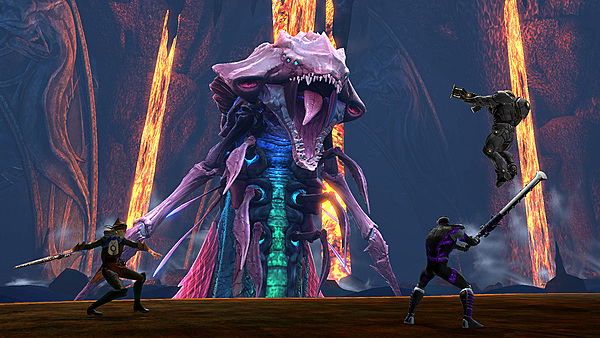 DC Universe Online coming to Switch was a pretty big shock. No one thought the game would head to Nintendo's platform, especially so long after the initial launch. How did all of it play out for the team behind the game? DualShockers talked to Daybreak and Executive Producer Jack Emmert.

Daybreak: “We’re very pleased with the critical reception of the game. Considering how good it looks on the Switch, I feel that the game was practically made for the Switch! And the fan base has been really terrific on there, too. Tons of folks are saying ‘it’s great to finally have a real MMO on the Switch.'”

Jack Emmert: “It’s a fantastic platform that reaches a unique audience. What’s not to like?”