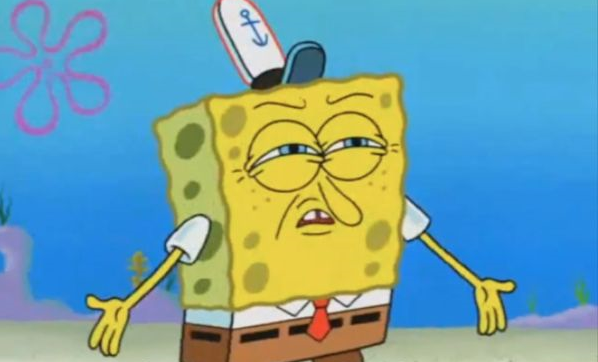 The other day, Nintendo put out an infographic featuring release dates for a number of Switch titles. Included on that list was SpongeBob SquarePants: Battle for Bikini Bottom - Rehydrated, which was given a May 22nd, 2020 release. There's only one problem with that. THQ Nordic is yet to announce a date.

This posting from Nintendo was brought up to THQ Nordic, and they've responded with a non-answer. Check out the response in full below, courtesy of Gematsu.

We're keen on getting Battle for Bikini Bottom - Rehydrated into the eagerly waiting hands of the fans as soon as possible. However, we've asked our magic conch shell when we should release it, and are still awaiting its command. We'll let you know once it has spoken.

Considering they went totally silent on Biomutant, I am not surprised