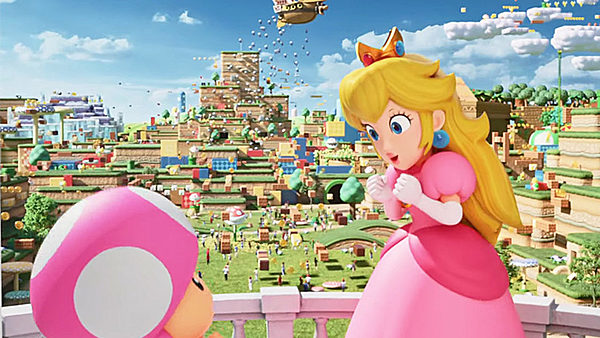 Universal has finally come out and confirmed what many have been speculating. When it comes to the Super Nintendo World park at Universal in Orlando, Florida, it will indeed be part of the new Epic Universe expansion. During a conference call, a Comcast rep had this to say about the park.

"I think the next big thing on the horizon is Nintendo. Nintendo, based on our research, is one of the biggest potential drivers of attendance that you could have of any kind of IP. It’s up there with Harry Potter.”

Now we have the hard part...the waiting. Universal’s Epic Universe isn't set to open until 2023, although we're hearing word that Super Nintendo World will be among the first attractions opened at the expansion.

Theoretically, the Orlando Super Nintendo World could be even better than the one in Japan, thanks to there being more space. I hope we see a few more of Nintendo's franchises in Florida.

2023 is the year i buy a year pass to Universal Studios Florida.

I think I might go to the Japanese one before I get to Florida again in 2023.