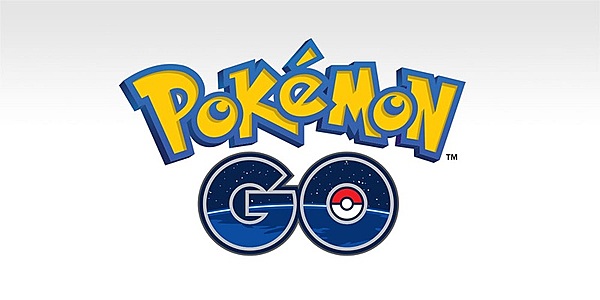 - adds shadows to the avatar and the player character
- adds a tag allowing you to search for Trade Evolutions
- adds option to remove the EX Raid tag from gyms with scheduled EX Raids
- implements changes to battle mechanics (stat changes are now cleared when a Pokémon is switched out; when two Pokémon - - - attack at the same time, the one with the higher Attack stat gets to attack first)
- provides various bug fixes (including some impacting the buddy system)