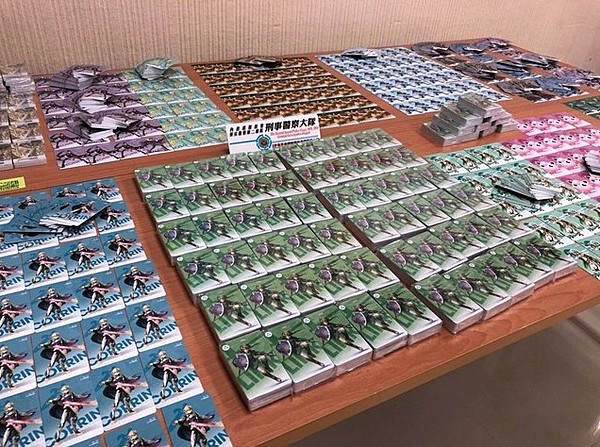 Charges have been filed against a 34-year-old Japanese man for violating the Unfair Competition Prevention Act. Back in 2019, the man sold 22 packs of counterfeit amiibo cards for a profit of $821. Nintendo caught onto this, warned the man on four separate occasions to stop, and then went after him legally when he refused to listen.

Wondering why the man decided to keep selling the cards? He was asked that question by the police, to which he responded by saying, “Life is hard, so I purchased the counterfeit amiibo cards and resold them for a small profit.”

Surely you'd think it might be a good idea to move on to counterfeir something else...