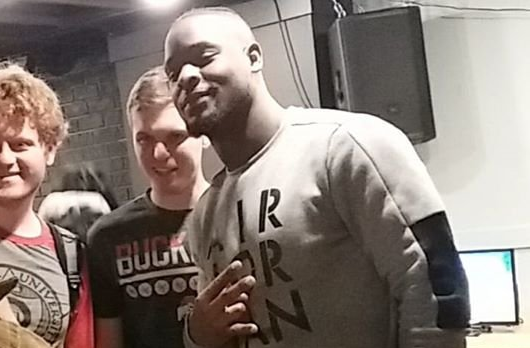 Bell ended up coming in 17th overall, managing a few wins against the some of the competitors. For those wondering, Bell plays as Mega Man for his main.