Genesis does what Nintendoes
23 January, 2020 by rawmeatcowboy | Comments: 0 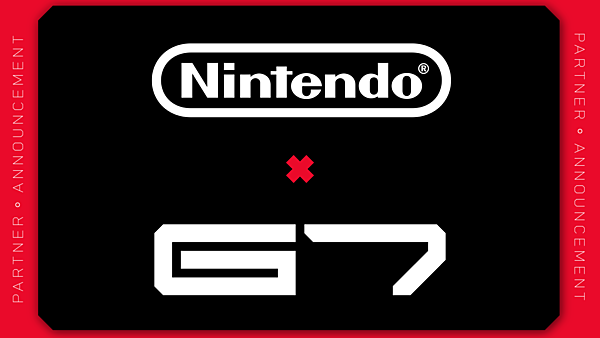 Nintendo doesn't do too much in the way of eSports content outside of their own events, but they're stepping out of their comfort zone once again with a new collab. The gang behind the GENESIS 7 Smash Bros. tournament have revealed that Nintendo will be collaborating with them for their next tournament. No word on what the collaboration means for the tournament, but there's sure to be exciting things ahead!