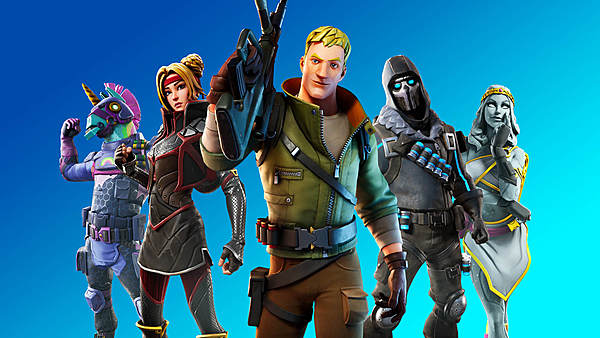 Epic has announced that Fortnite's Season 2: Chapter 2 is going to take a bit longer to launch than expected. The company is working to make some considerable changes behind the scenes, which are explained in the official blurb below.

Beginning with the release of the 11.50 update in early February, Fortnite will be moving to Unreal Engine’s Chaos physics system. At launch, the goal is to ensure that Fortnite still feels like Fortnite. Along the way there will be some bumps, so we’re starting tests with a small group of players. We’ll also closely monitor feedback and make improvements over time.

Before the Season ends, we’ll have additional Overtime Challenges and a new two-week event. Stay tuned to Fortnite social channels for more details!